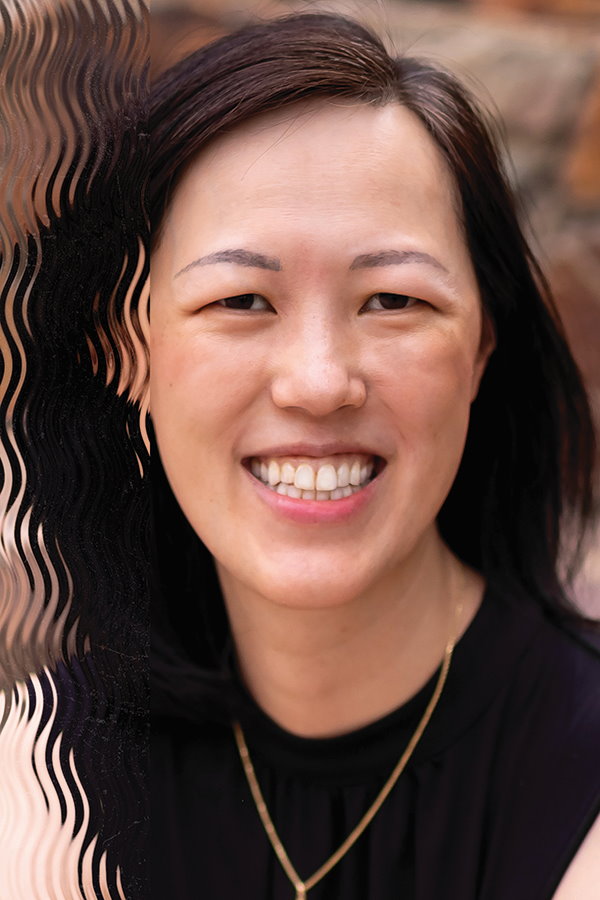 With over 19 years in the tech industry, Deb Liu has been named one of Business Insider’s most powerful female engineers and one of PaymentsSource’s most influential women in payments. Prior to joining Ancestry as President and CEO, she was a senior executive at Facebook, where she created and led Facebook Marketplace, a platform for millions of people to buy from and sell to one another. She also led the development of Facebook’s first mobile ad product for apps and its mobile ad network, in addition to building the company’s games business and payments platform, which includes Facebook Pay.

Prior to Facebook, she spent several years in product roles at PayPal and eBay, where she led integration between the two products. She serves on the board of Intuit and Ancestry and is a seed investor and advisor to several startups. Additionally, she holds several payments and commerce-related patents.

Actively involved in promoting diversity in tech, Deb founded Women In Product, a nonprofit with over 30,000 members, with the goal of connecting and supporting women in the product management field. She is a member of the Committee of 100, a group of prominent Chinese Americans, and was named an A100 by Gold House, an honor recognizing impactful Asian Americans. Deb’s new book, Take Back Your Power, releases in August 2022.