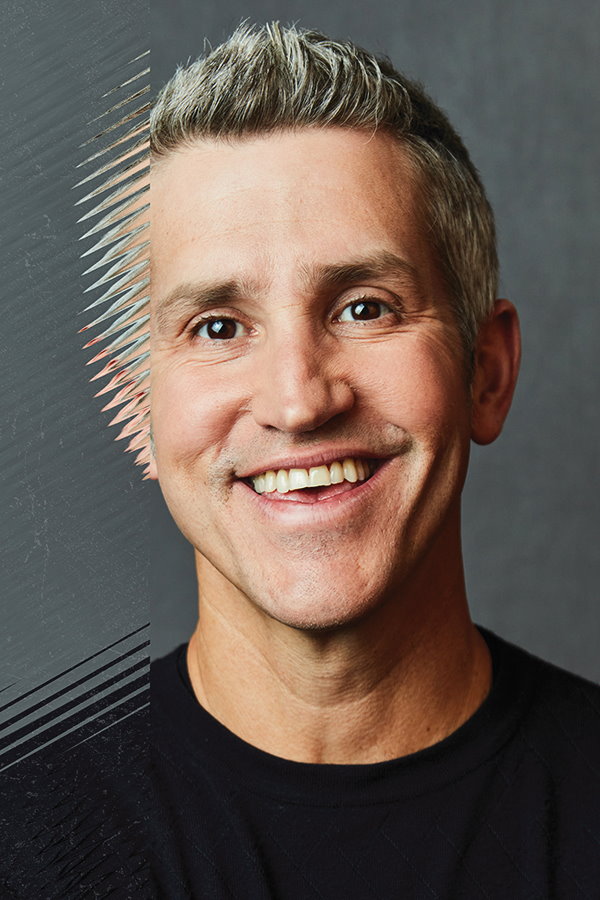 Jon Acuff is the New York Times best-selling author of seven books, including his newest release, Soundtracks: The Surprising Solution to Overthinking. For over 20 years he’s helped some of the biggest brands in the world tell their story, including The Home Depot, Bose, and Staples. He’s an Inc. magazine Top 100 Leadership speaker, and has spoken to hundreds of thousands of people at conferences and companies around the world including: FedEx, Nissan, Microsoft, Chick-fil-A, Nokia, and Comedy Central.