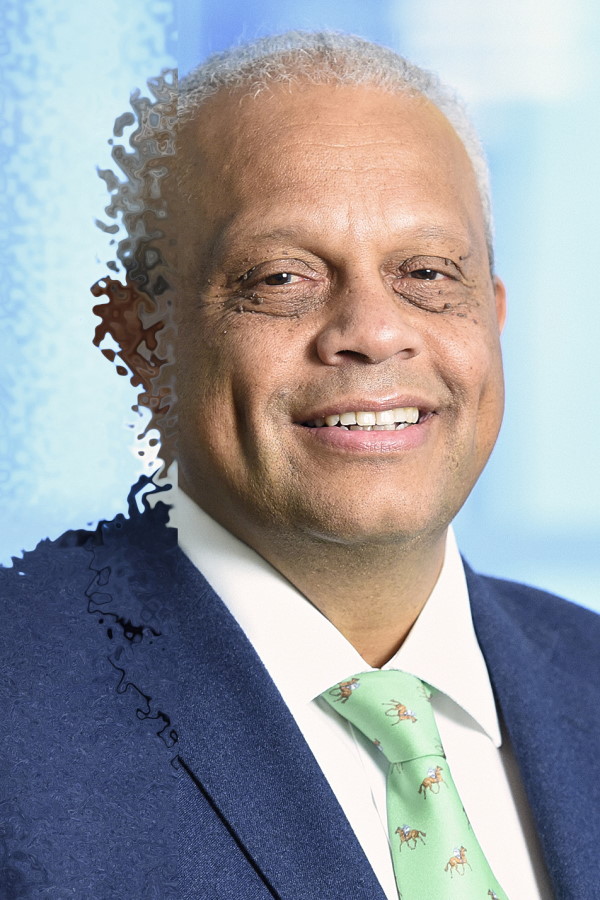 Dr Michael Hastings, Lord Hastings of Scarisbrick CBE  is currently the Professor of Leadership at the Stephen R. Covey Leadership Centre at Huntsman Business School, USA and sits on the Concordia Leadership Council. He served as Chancellor of Regent's University London from October 2016 to October 2021. He has been appointed as the current Chair of the SOAS (School of Oriental and African Studies) Board of Trustees and is a non-exec director at Saxton Bampfylde. He is also a Vice President at UNICEF UK and a trustee for the Africa Philanthropy Foundation.

Lord Hastings is the former Head of Public Affairs at the BBC and was their first head of Corporate Social Responsibility serving for 12 years. He also served as the Global Head of Citizenship for KPMG for 13 years and is a former Trustee of the Vodafone Group Foundation and subsequently a Governor of the Vodafone/Safaricom M-PESA Academy in Nairobi for 800 of Kenya’s most poorest children.

Lord Hastings began his career as a teacher then worked across government agencies on policies to build racial equality being a Commissioner with the Commission for Racial Equality for 9 years, workforce development working alongside Government on urban renewal, and safer and more effective crime prevention strategies founding Crime Concern and Catch22 having been a trustee and Chairman of Crime Concern for 21 years.

Lord Hastings is Co-Founder of My Brother’s Keeper – an in-depth ongoing in- prison service and support network building better outcomes for insiders. He is Chair of the London Chamber of Commerce and Industry’s Black Business Association and Chair of the Advisory Board of the Black Business Institute. Michael also served as a non-executive director on BT's Board for Responsible and Sustainable Business for 9 years. In 2021 he became President of UKCF- the UK’s Community Foundations network and separately A Freeman of the Worshipful Company of Haberdashers in the City of London.

He was appointed CBE (Commander of the British Empire) in 2003 for services to crime reduction, and appointed to the House of Lords by HM The Queen in 2005 as an independent peer.

He received The UNICEF Award in 2005 for Services to Africa’s Children, and received a Doctorate in Civil Law from the University of Kent, Canterbury, in 2014 in recognition for his leadership at KPMG and the BBC and for his work in international development and corporate responsibility. In 2019 he was the first ever recipient of the Stephen R Covey Leadership Award for a life built on principles and effective leadership in business and public life.