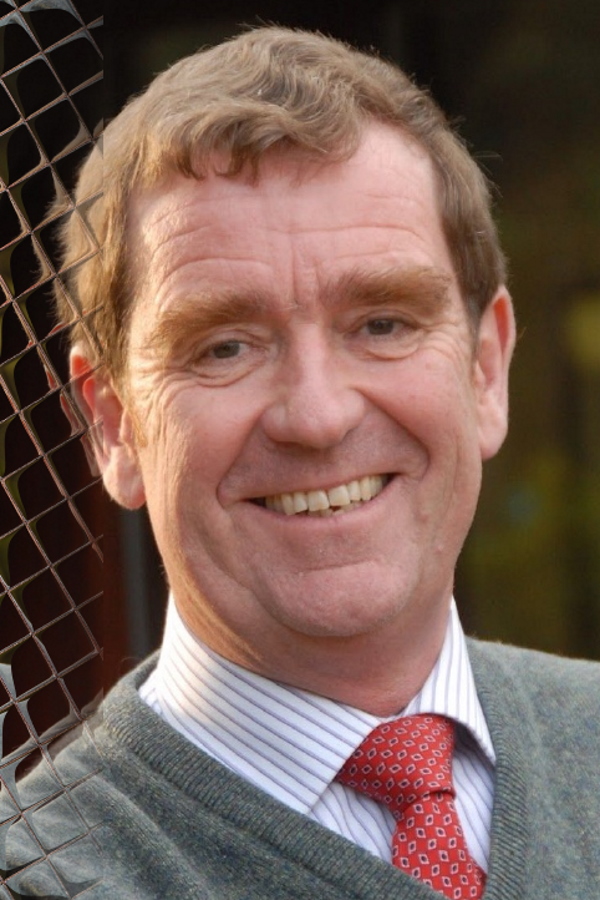 Major General (Retired) Tim Cross CBE was commissioned into the British Army in 1971. He commanded at every level, from leading a small Bomb Disposal Team in N Ireland in the 1970’s to commanding a Division of 30,000 in 2004/07. Retiring in 2007 he was the Army Adviser to the UK House of Commons Defence Committee for 7 years until 2014.

Amongst a broad portfolio, Tim is a Local Lay Minister in the Church of England and the Chairman of the Board of Theos – a Christian Think Tank. An itinerant preacher and international speaker he is engaged across UK/International business, academia and the charity/humanitarian world. A Tutor at the Leadership Trust, he sits on the Ethics Board of a major UK technology company; is a Visiting/Honorary Professor at three UK Universities; and the President of the Institute of Civil Protection and Emergency Management.

In an interview for the Christian Broadcasting Network in 2009, he said "The moral component of fighting power is about leadership, it's about ethics, it's about culture, it's about how do you get people to fight and embedded within that is an element of justice and righteousness. If you lose the moral component, you lose everything. I think we – collectively in the West – have gone through 30–40 years really of pretending that this moral component is not important, and that I don't need to have a biblical foundation in my life. And I challenge that."