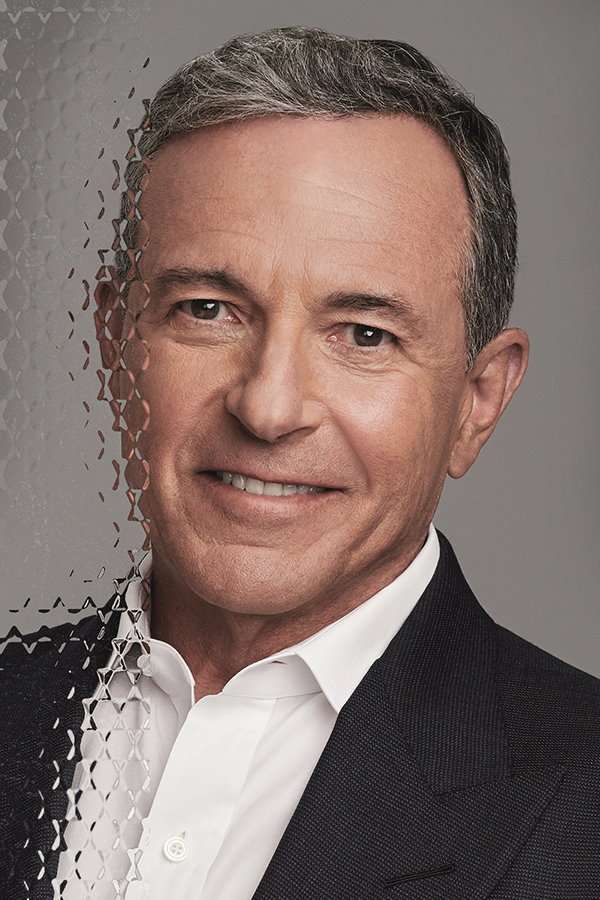 Over his 15 years of leading The Walt Disney Company, Bob Iger built Disney into one of the largest and most admired media entertainment companies in the world. As CEO, Iger expanded on Disney’s rich history of unforgettable storytelling with acquisitions of Pixar, Marvel, Lucasfilm, and 21st Century Fox.